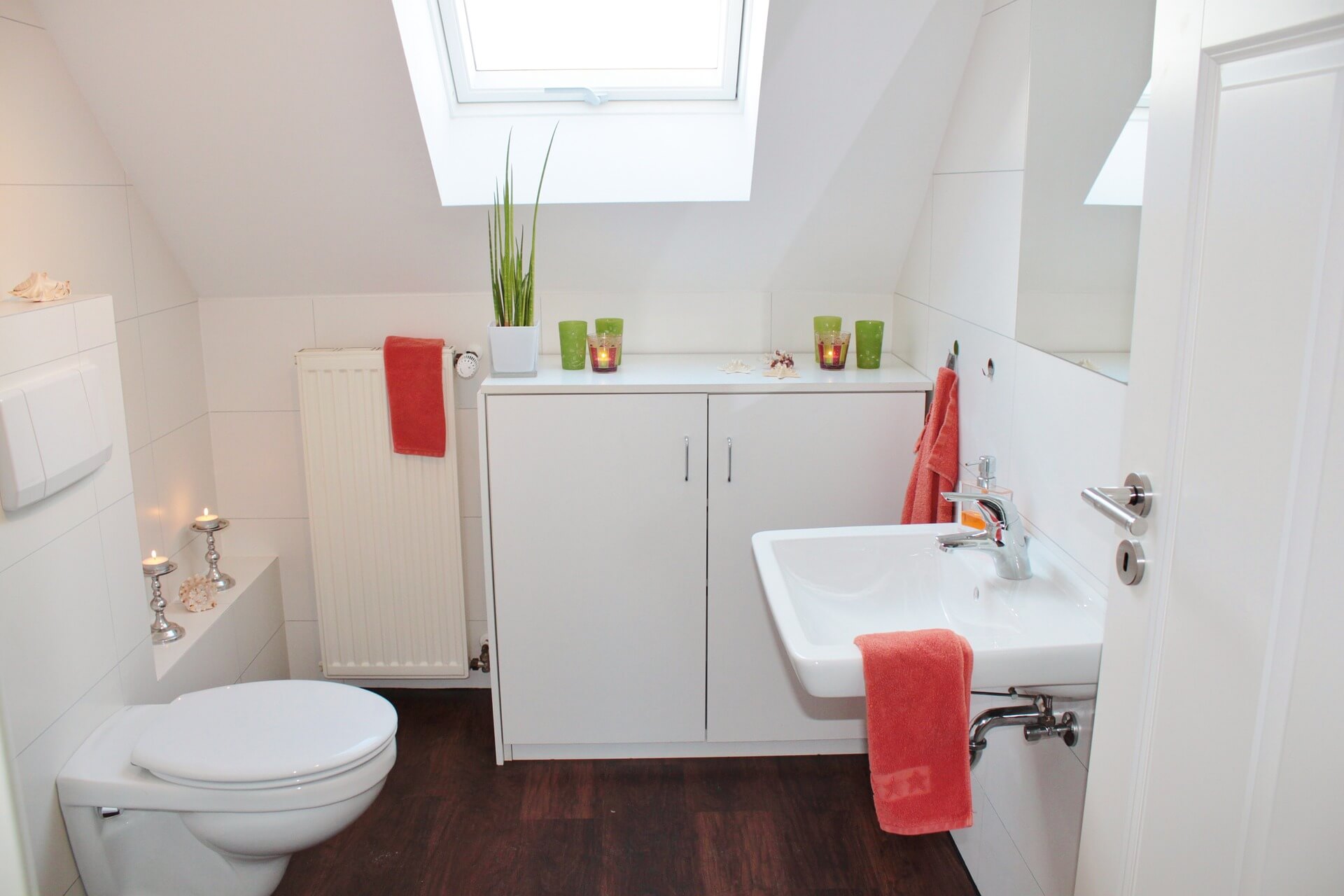 Many people neglect repiping as a household need. However, there are warning signs to pay attention to that indicate you need repiping.  Repiping services can potentially prevent homeowners from experiencing a terrible disaster while saving them a great deal of time, money, and psychological stress in the long run. Pipes really don’t last forever, and it’s important for homeowners to recognize when their pipes are going to need to be replaced:

When pipes start to fail, they immediately start taking the water pressure with them. You might notice that the water pressure in your shower isn’t as strong as it used to be, or that you are not getting much pressure from the sinks. The means that the pipes may be in the early stages of failing at that point, or they may have already progressed in that direction.

In most cases, household pipes are hidden from view. However, some pipes are going to be visible outside of the house or in some other locations like the basement. If any of these pipes appear to be rusty, it’s a sign that some of the interior household pipes are just as rusty and in need of replacement.

Tap water does get murky sometimes, which is why using a filter for drinking water is a good idea. However, when the water is consistently murky and the murkiness does not go away even after letting the water run for several seconds, it’s a sign that there might be something wrong with the pipes and you need to call a plumber right away.

Given that pipes run throughout a person’s house, people are sometimes going to see rust spots in odd places throughout their homes if they have old and rusting pipes that need to be replaced. This is more common in older houses.

Pipes run through an entire house, and failing pipes can cause cracks and holes in odd places. Overall, people should note that old and failing pipes can actually cause a lot of tremendous household damage. It’s important for people to recognize these signs and take measures to fix any cracks or holes with professional help.

People who are starting to get random water stains on their walls or floors might have old and leaky pipes. Unexplained household leaks are often caused by failing older pipes and not by water coming in from the outside.

One household leak could have multiple sources. However, if people have several household leaks, and they seem to occur in areas that are heavy on the plumbing, it’s a sign that something is wrong with the internal piping system.

Older piping systems do not last as long as many of the newer pipes that people have today. Of course, most people should want to get their polybutylene and especially lead pipes replaced for the sake of health reasons. One way or another,  replacing these these old piping systems will be beneficial.

Sometimes, old pipes that really need to be replaced can make funny noises when water runs through them, owing to the fact that their internal flaws will make the water’s path less smooth. Pipes will usually make some noises, however really pronounced and unsettling noises should not be ignored.

The older the pipes, the more likely they are to fail. People don’t often change their pipes, and when people purchase an older home, they may well be dealing with the original pipes of the property. The older the house gets, the more advanced the damage to the pipes is going to be in almost all cases. Older houses should always be suspect in this regard. Houses that were built in 1960 or earlier are particularly susceptible.

People often waste money on their water bills as a result of bad pipes, and repiping can fix that. Bad pipes can cause a lot of costly and difficult household damage that people can prevent through repiping services. Bad pipes can affect water quality, and replacing pipes can give people cleaner and healthier water.  Furthermore, replacing pipes will prevent a disaster that may require expensive water damage restoration. Today’s household pipes last longer and are more durable than older pipes, giving homeowners peace of mind knowing they are saving money and improving their health with superior water quality.