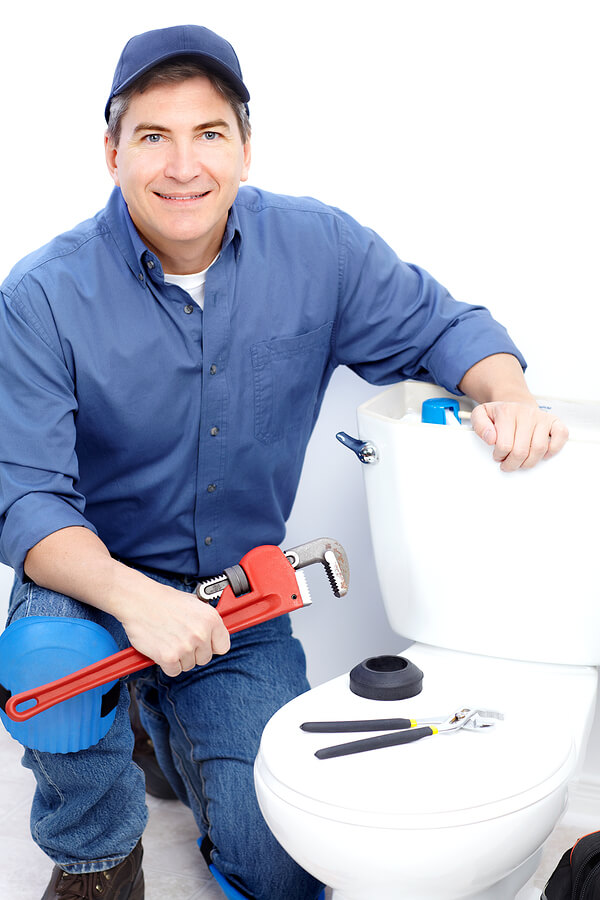 No matter how good you treat your plumbing system, it’s eventually going to get clogged. But how do you unclog your pipes once they get clogged? There are many ways to clear them out, but one of the more effective ways is via hydro jetting. When we perform a hydro jetting for your Sacramento home’s plumbing, we first use special cameras to identify the problem. After that, we blast the blockage with 3,000 to 8,000 psi of water to clear it out. This kind of blockage clearing has many advantages over conventional methods.

Here are six reasons to consider hydro jetting for your Sacramento home:

Environmentally friendlier than other methods

While hydro jetting uses plenty of water, it’s more environmentally friendly when compared to other blockage clearing methods. Other methods often make use of chemicals or techniques that cause more damage than a strong water spray could ever do. Another benefit of hydro jetting is that the lack of chemicals makes it a safe option for using near rivers and lakes.

Hydro jetting your pipes not only cleans out any blockages, but it also cleans out the insides overall. This heavy cleaning can help prevent future clogs from building up and save you money by not having to make more plumbing calls.

Plumbing is rarely a clean job, and hydro jetting is no exception. However, sanitation is still an important part of these jobs so we can minimize the grime. With plumbing jobs, there’s always the risk sewage can make a mess on the plumber or worse, your home. Since hydro jetting is quicker than other methods, we’ll minimize the time we have to work with sewage.

Conventional plumbing methods can clear out blockages, but they’ll likely leave something behind. Over time, the residue from the cleared clog can build up and cause another clog. With hydro jetting, we’ll clear out the entire clog so you won’t have to worry about a relapse.

Most of the time, when a home needs sewer work done, plumbing companies have to dig up the yard to reach the pipes. With hydro jetting, that’s not the case. We can snake the hose into your pipes through the pipe’s exit and get the hose to the blockage.

Hydro jetting can do more than everyday residential jobs. It’s also capable of dealing with commercial jobs, industrial jobs, and even city jobs. If a city sewer line is clogged, we can handle it as easily as a residential clog!

Why call America’s Plumbing to clear out my sewer pipes?

Since 1999, we’ve been providing high-quality plumbing at reasonable rates. Through hard work coupled with a combination of outstanding leadership, experienced plumbers, and a clear vision for the future, America’s Plumbing Co. has been able to provide clients with the top-quality affordable plumbing at a price you can afford. Drains, toilets, faucets, garbage disposals, sinks, and water heaters are just a few of our areas of expertise. Call America’s Plumbing today to learn more about how we can keep your plumbing running!